John Clark Motor Group is a family run new and used car dealership group based in Scotland. The number one driver for needing a system like Edays was the business’ reliance on manual holiday forms and self-sickness-reporting to manage absences, which was incredibly time consuming across the 26 sites.

How Edays transformed the way we approach absence. 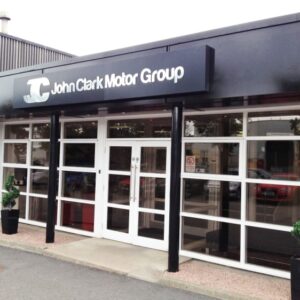 The Edays system has saved us a huge amount of time when it comes to logging and inputting holiday and sickness data. The original process was manual and paper-based, and led to inaccurate recordings, especially when it came to sickness which was often recorded after an employee returned to work and was therefore easier to miss or forget. 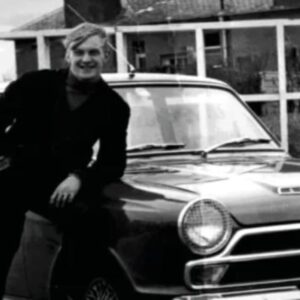 John Clark Motor Group is a family run new and used car dealership group based in Scotland. The business was founded more than 40 years ago, and is now made up of 26 businesses with more than 1,400 employees in total. Wendy Godsman, a payroll team leader within the group, was in charge of implementing the Edays software back in 2019 when we first started working together.

The number one driver for needing a system like Edays was the business’ reliance on manual holiday forms and self-sickness-reporting to manage absences, which was incredibly time consuming across the 26 sites. The standard process saw individuals fill in paper forms, which were handed to line managers to sign off, and then sent to payroll to finalise. Once this was completed, HR would add the information into the payroll system. On individual sites, managers would use their own spreadsheets or wall calendars to manage their staff’s absence and holiday booking. Recording sickness was also very difficult with this paper form process, as it was reliant on the individual and their manager completing forms on their return from sickness, which more often than not was overlooked.

The Edays system was implemented to move away from the reliance on manual paper-based systems, and towards an online easily accessible system, which the entire company could access. HR and payroll could spend less time collecting details around holiday and sickness and get back to their other responsibilities.

With some staff furloughed during Covid-19, Edays offered the business the ability to keep track of holiday and sickness as the system offered greater control for both managers and employees. When necessary, the business was able to mandate holiday to ensure that there was not a build up of allowance left for the end of the year which would ultimately have led to resourcing issues, and potential for employees to lose holiday. 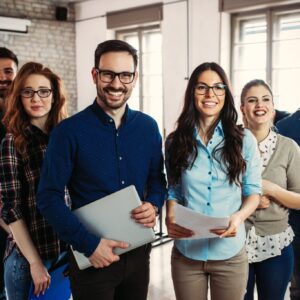 When Edays was implemented in 2019, the day-to-day changes were immediate for site managers. They were able to record absence on a daily basis, and although some employees weren’t as computer savvy as others, the simple system allowed them easy quick access, which instantly changed the way absence was recorded. Managing sickness absence also changed, as the Edays system was able to capture times individuals were off due to illness. Previously, many were missed down to human error, but, with a system where both manager and employee can login and signal sickness, this error was less likely. HR is now able to generate absence reports that allow them to dig deeper into why people are off, whether there are trends in time off with individuals, and how they can support them better.

On top of this, a requirement that sales staff are paid a proportion of their average commission as compensation when they go on holiday was streamlined via the Edays system. It is a legal requirement that commission payments should be taken into account when working out salary to be paid whilst on holiday. The fact that the Edays system allowed for this meant that payroll could accurately determine which members of staff were off and what their pay average was to ensure they were compliant.

During the pandemic, when the business decided to mandate holidays, managers were able to input this data into the Edays system and easily contact employees to explain why they were being asked to take holiday. Ultimately the reason for this was to ensure that payroll staff were not left with a large proportion of the workforce with a significant amount of their holiday left to take at the end of the year. Without Edays, HR and payroll would have been left to contact staff individually to encourage them to take time off. 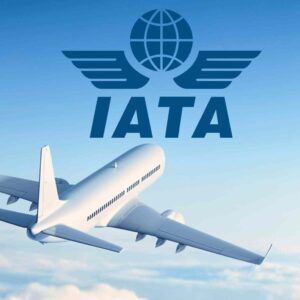 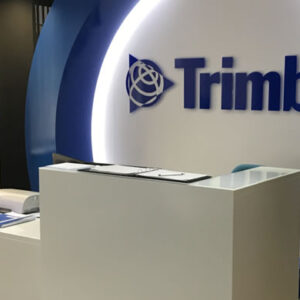 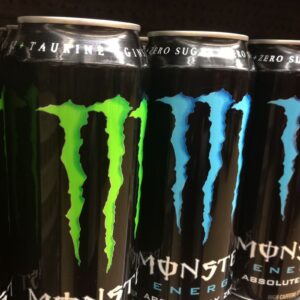 More case studies
What absence risk profile are you? Benchmark your company against industry leaders to better manage the risk employee absence.
Get the report
Close
Our website uses cookies that help us and third-party partners remember you and improve your experience browsing our site. You agree to the use of all cookies or you can change your settings.
Cookie settingsACCEPT
Manage consent