The chances are you’ll have been on a no-frills budget airline recently, you might not know however that it’s highly likely you paid a completely different price to the person sitting right next to you. Airlines and Train companies employ a pricing strategy based around the capacity of their vehicles, a supply and demand strategy if you like, so if the flight is full you’ll pay a premium for the few remaining seats, and if the flight is looking undersold you’ll likely get a discounted deal.

It’s a concept that brought about the ‘last minute booking’ phenomenon, that nervy process of waiting until the last possible moment to gamble on the price of your journey. If you’re lucky and your chosen destination is undersold then you’ll get that bargain last-minute deal, it can also, as we all know, go the other way entirely!

Here at e-days, we wondered if a similar concept could be transferred into the employee holiday booking process, a competitive environment that actually works in tandem with the aforementioned travel industry.

Let’s say for example Company X has a high number of employees that always book holidays in August, or other peak times such as the day after a public holiday, leading to understaffed offices and lowered productivity. One solution to this might be to try and encourage some of these employees to book their holidays at non-peak times, such as earlier on in summer, or even unpopular days of the week like Tuesday or Thursday.

But how could they do this? One suggestion which employs the capacity pricing technique would be to allow employees who book holidays during unpopular periods to only be charged half a day’s holiday when booking a day off, or for longer bookings, such as a week off, they may be awarded a ‘Free Day’. One potential issue to this is that the awarding of free days will make it difficult for employees to use their allowance, however, stipulations could be made whereby the free days carry over to the next calendar year or they’re awarded as an end of the calendar year bonus payment, similar to how some companies reward employees for not taking sick days allowance in a calendar year.

Whilst there might be some backlash from employees who have no choice but to take their week’s holiday in August, due to school term times or similar circumstances, those employees can benefit in the same way as others from single day bookings spread throughout the year during off-peak periods.

Another area up for discussion is whether rewarding off-peak bookings would just cause a surge of bookings during off-peak months, and therefore not fix the problem of too many people taking holidays during popular periods as they would just transfer to the previously unpopular periods. However this isn’t likely to be the case, just as people are willing to pay a premium to travel companies to go on holiday during peak times, they’ll be equally as willing to use their full allowance rather than benefit from a free day.

What ideally would occur is more of an even spread of holiday bookings, with those who booked in peak times, out of preference rather than a necessity, moving over to none peak months and taking advantage of the new reward process, whilst those who require bookings during peak months carry on as normal.

An interesting concept? Let us know your thoughts; we’re keen to explore interesting new techniques and approaches to absence management over the coming weeks on the e-days blog. 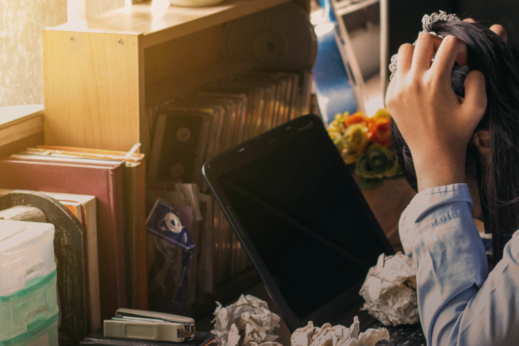 The Hidden Impacts of COVID-19 on Employee Mental Health 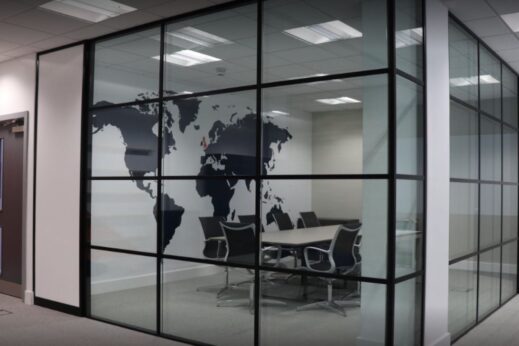 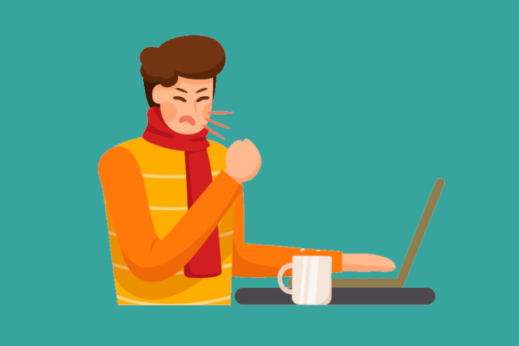