Global Compliance in the DACH region: What you need to know

For global organisations with offices in multiple locations across the world, it is essential that you adhere to local compliance rules and regulations in every country in which you operate.

Different countries have different regulations when it comes to maximum working hours, holiday entitlement and different types of absence and leave including sickness, maternity and paternity leave, so it’s important to be aware of these rules and ensure your organisation’s policies are in line with the law. Failure to do so could result in fines.

We have outlined below information you need to know with respect to the DACH region (Germany, Austria and Switzerland), so that you can ensure your organisation and HR teams are operating within the regulations set by these countries. 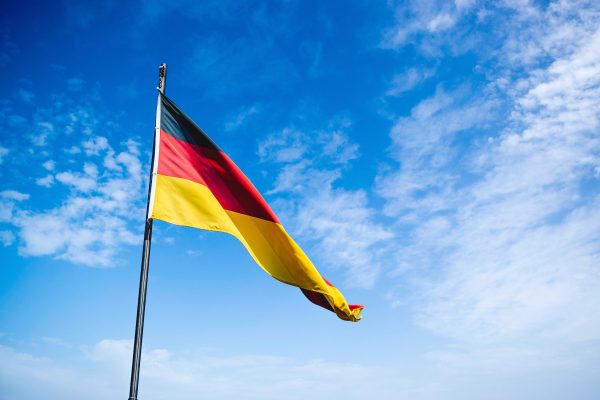 Change is afoot for employers in Germany over the coming months, as enforcement of the EU Working Time Directive means that all of employees’ working time must now be recorded. In a decision deemed fairly surprising, the German Federal Employment Court (BAG) declared on 13 September 2022 that an obligation exists for employers in Germany to comprehensively record employees’ working time (case reference 1 ABR 22/21). 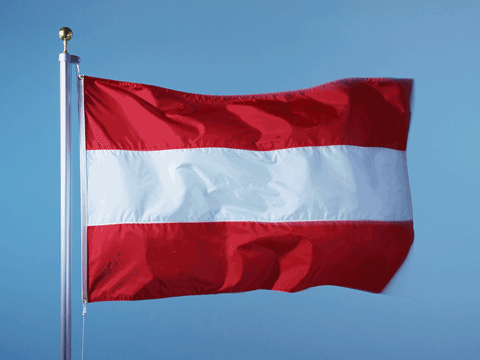 In Austria, employees are not allowed to work for more than 12 hours per day and 60 hours per week, which includes overtime. Total working time may not exceed 48 hours per week based on a 17-week average.

Employees working in Austria are entitled to 25 days of paid holiday per year, based on five-day working week. The country also has 13 public holidays throughout the year.

Employees who are prevented from working due to illness or injury are entitled to continued remuneration payment for six weeks. Depending on the duration of their employment, this can be increased to 12 weeks. For a further four weeks, the employee has the right to half pay.

Maternity leave forms part of Austria’s maternity protection scheme² (as of November 2022) which starts eight weeks prior to the mother’s expected due date (or 12 weeks in the case of high-risk pregnancies), and eight weeks after childbirth. During this time, the mother is not allowed to work to minimise stress on herself and the unborn child.

As of September 2019, the Austrian Paternity Leave Act³ was amended to give fathers the legal right to take unpaid early paternity leave for one month immediately following the birth of the child, colloquially known as ‘daddy month’.

A father is also entitled to take a minimum of two months’ unpaid general paternity leave up to the child’s second birthday. The father can apply for income-based compensation under the Child Care Allowance Act during leave. 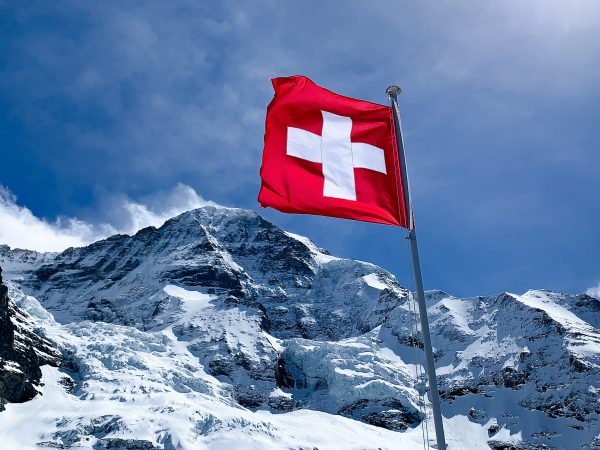 The working week in Switzerland varies up to a maximum of 45 hours, depending on the industry and the employer. It is possible to work more than 50 weekly hours on a regular basis but this only applies to certain selected professions, such as in hospitals.

The legal minimum number of paid holiday entitlement in Switzerland is 20 days. Different counties (cantons) within the Swiss Confederation recognise up to eight public holidays per year.

Switzerland has the longest paid sickness leave allowance in the world⁴ (as of November 2022). The majority of companies have sickness benefit insurance for employees, which will continue to pay an employee’s salary for 720 or 730 days over a 900-day period, depending on the type of insurance.

Companies that don’t have insurance are expected to pay the employee’s salary for a certain period of time, up to a maximum of four months, depending on the employee’s duration of employment with the company.

In most cases, maternity leave in Switzerland begins at childbirth and lasts for a period of 14 weeks. During the first eight weeks after childbirth, the mother is not allowed to perform any work.

Paternity leave amounts to two weeks – which can be taken all at once or in chunks, as long as it is used in the first six months after the child is born.

The simplest solution to manage the complexities of local compliance rules is to adopt a software solution that can track time and attendance in an intelligent and automated way for you. edays software takes the headache out of the whole process, and it can be tailored to suit your company’s requirements. Book a demo here to see how it works. 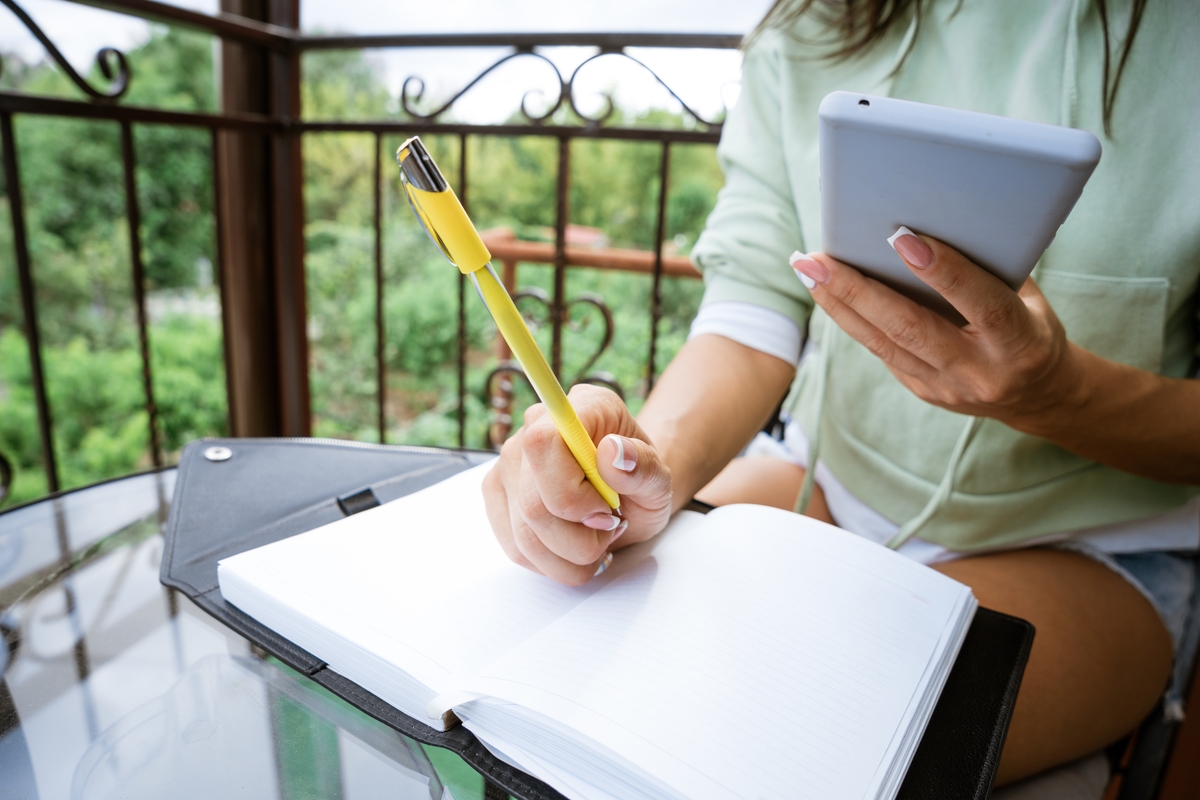 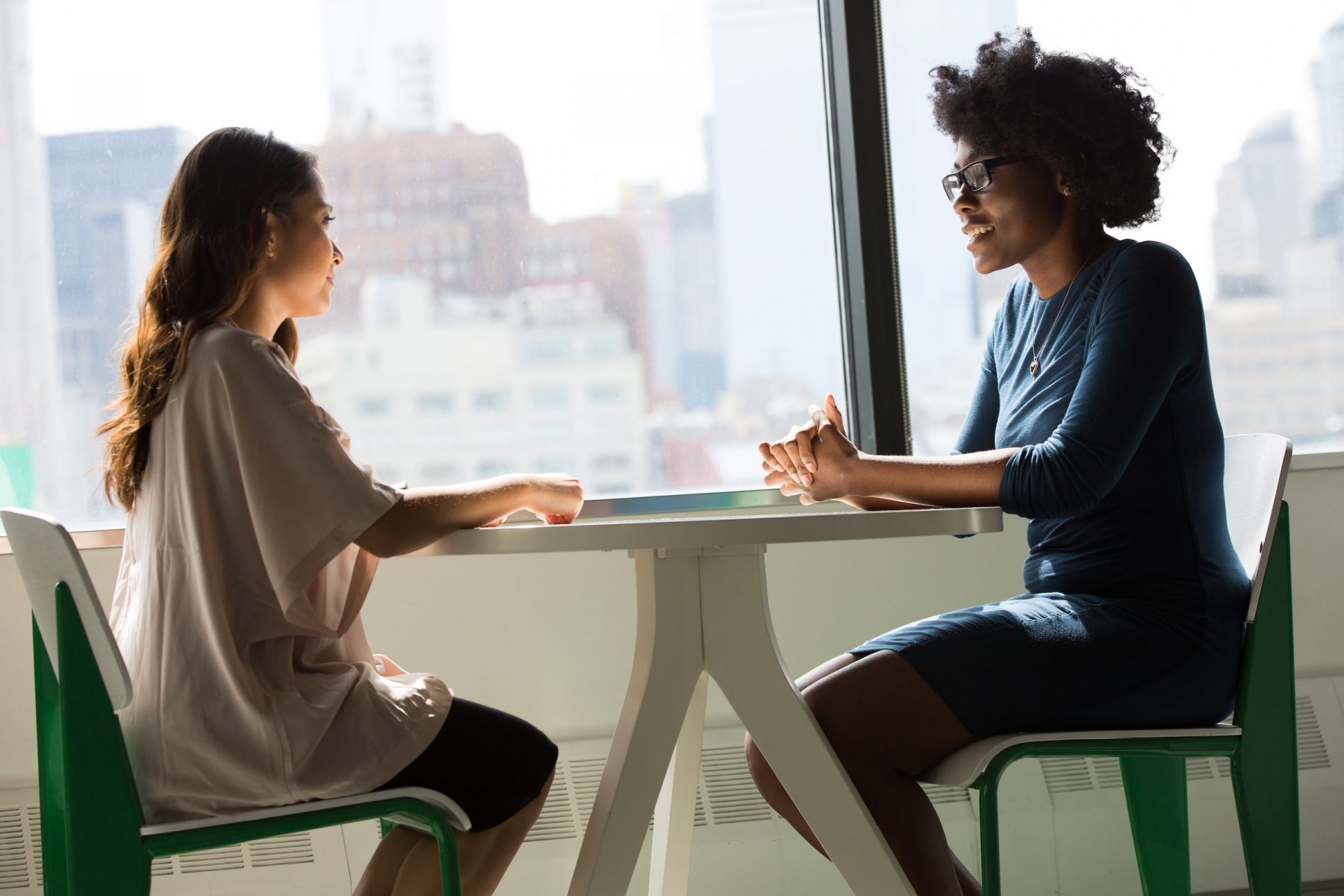 Global Compliance in America: What you need to know
By edays | Global, News11 min read 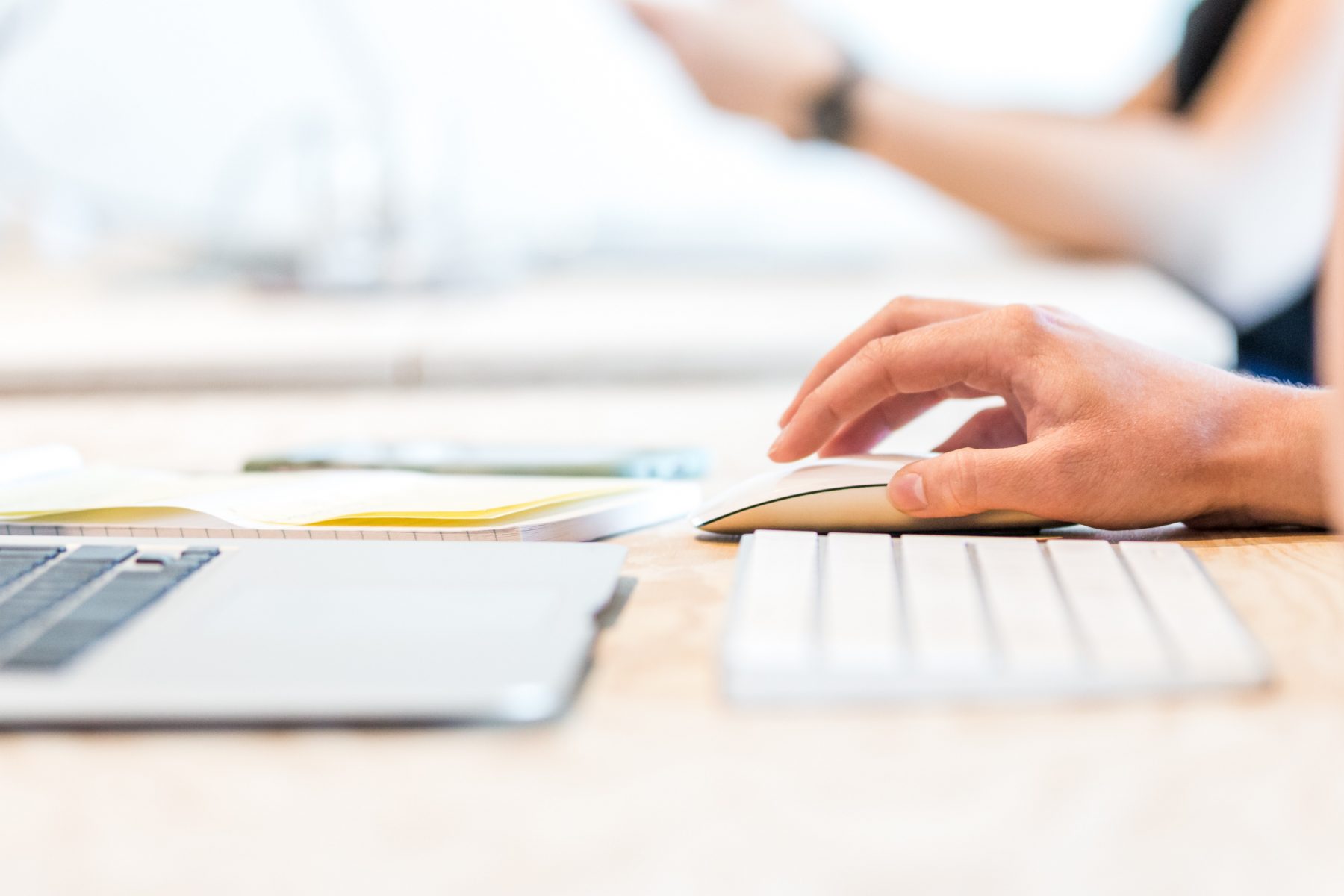 Global Compliance in Europe: What you need to know
By edays | Global, News3 min read
Our website uses cookies that help us and third-party partners remember you and improve your experience browsing our site. You agree to the use of all cookies or you can change your settings.
Cookie settingsACCEPT
Manage consent