The chances there is someone, or several someones, within your organisation who take it upon themselves to be present at all times, even when they’re close to being physically unable to do so.

What is the hero culture?

Hero culture is encouraged with management praising employees for making the effort to come in even when they’re unwell. However, there comes a time when organisations must consider how negative a culture this could become, and the long term downfalls that presenteeism and leavism present.

The same also applies to the hero culture associated with those who stay after hours, working themselves to the bone to meet deadlines and increase their productivity, but once again the long term consequences of encouraging such practices have to be considered.

Wellbeing charity CABA recently conducted a survey that found 35% of employees are too scared to call in sick through fear of being judged against standards of other colleagues, similarly, 14% of those surveyed stated that they often forego a lunch break to keep up with the demands set on them by their organisation

It’s a little bit of a buzzword at the minute, but certainly an important one rather than just an on-trend one. Whilst many rejoiced over the ONS (office for national statistics) releasing the lowest ever absence rates since records began in 1993 (4.3 days per employee in 2016), others noted that it could well point to a worrying trend of increased presenteeism, otherwise known as employees coming into work when they are unwell.

The obvious pitfalls here regards the spreading of an illness. Whilst some companies will celebrate the employees’ determination to come into work, they may well not notice three or four other employees contracting the illness, and also coming in to work but operating on a significantly lower level of productivity.

It creates something of a false economy whereby any bum on the seat is valued more than a selected number of fully functioning healthy bums on seats! So, is it best for everyone if an employee calls in sick, even if it just with a common cold? Or is staying at home due to a common cold not worthy? BBC has looked at whether it is OK to call in sick with a common cold with a view from both sides of the argument.

Another hero culture cause is that of people willingly and regularly taking unpaid overtime. Whether it’s starting an hour early or leaving an hour later… perhaps even both… when one or two staff members start working extra hours it quickly becomes the norm.

The issue here, apart from that of taking away from a necessary work-life balance, is that of the potential for workforce burnout which subsequently leads to an increase in sickness absence within the workplace.

According to a study from the Association of Accounting Technicians Brits clock up 9024 hours of unpaid overtime in there career, if we are to take an average of around £11 per hour for an employee in their career, that’s a potential loss of earnings of nearly £100,000!

One of the main issues occurs when companies don’t have a specified overtime policy, whereby workers earn overtime as soon as the clock hits 5 or 5:30 by way of an example. Do you have an absence policy for your organisation?

When it becomes the norm to work an extra hour or so, companies simply neglect the need to reward employees for there extra loyalty as the overtime heroes have made it part of the workplace culture.

So, what are the solution?

1. Look at your company culture

There’s no denying that there will always be one or two employees who still want to be that hero who comes in when they’re ill, or someone who stays behind to get work done (even though they probably could have done it during the day!)

What needs to change is the organisation’s approach to this culture, whether it’s something that’s recently emerged or something that is very much long-standing, having the right processes in place to discourage presenteeism and excessive overtime is imperative for the long term success of a business.

To discourage presenteeism, the simplest approach has to be encouraging employees to work from home. If an employee is insisting on still being well enough to work, but really shouldn’t be around others to take away the risk of spreading illness, they should be encouraged and helped to complete their days work from home.

This could be as simple as allowing remote network access, by keeping these employees away from the office presenteeism is discouraged and productivity remains at the same level as the employee can carry on with their work remotely.

The issue surrounding unpaid overtime is slightly trickier for organisations, the simple fact is that if they’re to acknowledge a problem with unpaid overtime it will involve putting in place a process whereby employees are paid for a certain amount of extra time worked, which brings about its overhead related problems.

There are creative ways of approaching a solution though. For example, by implementing an absence management system that allows employees to log all unpaid overtime (within pre-agreed limits) employees can add their overtime onto their existing holiday allowance, meaning instead of having to be directly paid for their overtime employees will instead build up extra hours to put into their holiday entitlement pot.

Another idea could be to set aside a special overtime day each week, for example, a Thursday, where employees can choose to stay for an extra two or three hours to complete any pressing work.

Companies could also make this evening of the week more sociable by ordering in some food to share, or cracking open a drink or two at the end of the agreed overtime.

By specifying a particular day, organisations will cut down on employees staying an extra hour every day which will as mentioned result in burnout and potential increases in sickness absence.

It’s clear that even if on the surface the unbridled dedication and commitment of your employees seems like a positive, it will lead to a considerable amount of consequences such as;

– Increased sickness absence in the long run due to overworked employees suffering fatigue and being more susceptible to illness.

Maybe it’s time to take a look at your current processes surrounding overtime tracking and how you manage current presenteeism issues, it could be that there’s more of a problem that you first imagined.

Sabrina is Head of People & Culture at e-days. Sabrina’s expertise is within the end to end people experience with a focus on Talent Acquisition, Learning and Development, and Talent Management. 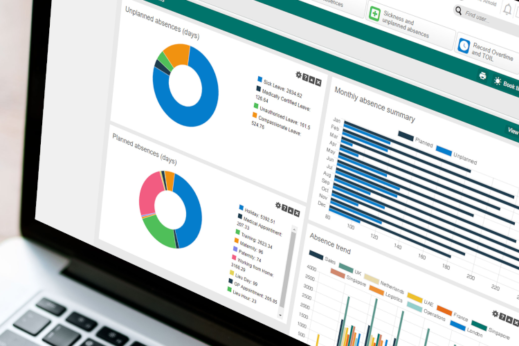 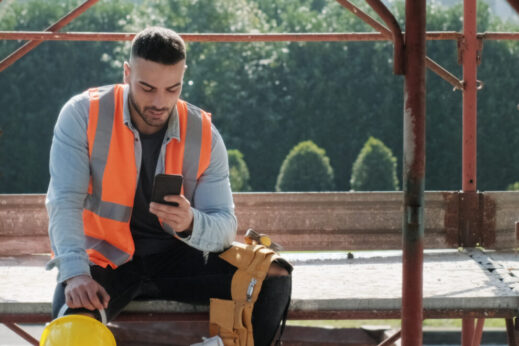 The Digital Employee Experience: Why it’s Important for Your Culture 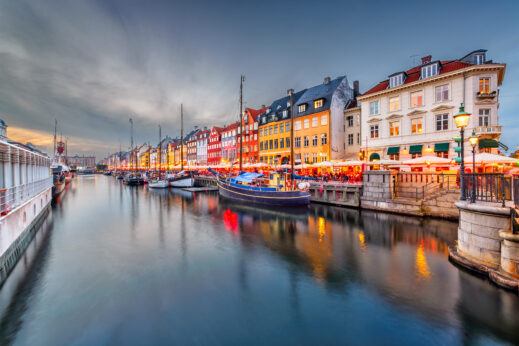