The surprising truth behind absenteeism during the World Cup!

We’re sure we don’t need to tell you that tomorrow, England play Colombia in the knockout round of 16 in the World Cup. Did we expect to get this far? Probably not, which is why we’re writing this article now, and not two weeks ago. 50 years of trying not to get our hopes up – old habits die hard.

But with some of the major teams – Spain, Portugal, and defending champions Germany – seen off last week, the future is starting to look a little brighter. Whether or not England are playing during office hours, there are still plenty of games left to watch, and if you’re an avid football fan, taking time off work could be tempting. Employers might even have been expecting a rise in absenteeism during the World Cup. Whether it’s pulling a sickie to watch the afternoon games, or opting to stay in bed following a heavy night watching England at the pub, it could very well be a tough time for productivity.

You might be surprised to hear then, that our absence management software has pulled stats over the last few weeks demonstrating the complete opposite. Tuesday 19th June saw a 66% decrease in absence versus the average Tuesday, and Monday 25th saw a similar decrease of 67% against the average Monday. Surprising as these stats maybe, we couldn’t help wondering what may have caused this decrease, especially when common sense might lead you in the complete opposite direction.

Reasons for decreased absenteeism during the World Cup

One strong working theory is that people simply want to get into work to discuss the previous night’s games or watch the drama unfold together. With some of the surprising aforementioned results from the group stage and first round of knockouts, and England’s uplifting performance in the first two games of the group stages, it’s perhaps not surprising that people are eager to chat about it.

Perhaps another factor could be the heightened awareness around absenteeism – an employee is less likely to take a day off for fear of being accused of “skiving” to watch the match.

You may be thinking – ok, so people are still going to work, but are they getting anything done? Well, it turns out the World Cup can do interesting things to productivity too. Productivity platform Hive looked at the data for their users and found that although during the first half of games productivity dropped by 61%, at halftime workers were pushing to catch up, with a 301% increase during the break. The second half sees productivity fall again, but following the game, it bumps back up by 79%. So, can we surmise that the excitement of the World Cup a bit of a productivity booster?

While many employers might be tempted to put a blanket ban on watching the matches at work, could this be a strategy to boost morale and encourage productivity? After all, if people want to watch a game, they’ll probably find it away. Why not use this fervor and buoyant atmosphere to your advantage?

Using the World Cup to boost morale and productivity

There is several ways you can harness the uniting and igniting power of the World Cup to your advantage in the workplace. Many official organisations such as ACAS encourage flexibility during sporting events for a more productive and engaged workforce. With that in mind, here are a couple of ways you might want to instill flexibility around the World Cup and other future sporting events.

This is best agreed well in advance of the event, and it will depend on the nature of your business and the contracts of employees in question, but allowing employees to start and finish earlier, or make time up, maybe a way to allow them to watch without taking leave. It’s important here that you are fair and consistent across all staff – if you can’t offer flexible working to all staff members during this period, it’s probably not the best option. You should also consider how people may feel if they are not particularly interested in the sporting event in question – are you prepared to allow them flexible working hours too?

If you have the capacity, equipment, and capability, it might be a good idea to show the games in your office or workspace. All games from now on are 3 pm onwards, but bearing in mind future events, if games are on over lunchtime, consider making a bit of an event out of it – order in some pizzas, let people take an extended break to watch in a dedicated space. Before you go down this route – make sure you either have an appropriate TV license and access to a TV aerial, or you can stream it online. The last thing you want is the game going off halfway through, or a dodgy signal – that’s a sure-fire way to kill morale and productivity.

If you’re in a sales-led business, an event such as the World Cup is an opportunity to get creative around incentives. Weaving the World Cup into your sales process, and encouraging uplift in leads, quote creation, or deal closing tied to the event could help you see a real boost in sales productivity. You could, for example, tie it to a sweepstake – every time someone records a lead, for example, they get a pick – the incentive being the more the leads closed the more chance of winning. For a future event – maybe explore the possibility of securing tickets, and running a competition or incentive in the run-up to the event, giving salespeople a chance to win a trip to a match.

A major sporting event like the World Cup may seem like a risk to productivity, but used in the right way, it can be a great opportunity to boost morale, bring teams together and create a buzz. As some businesses can go quiet over the summer period, it’s a great excuse to inject a bit of life back into your organisation. And if you’d like to track employee absence rates during major sporting events and throughout the year, e-days is a flexible tool that makes absence and leaves management easy. If you’d like to find out more, get in touch.

Sabrina is Head of People & Culture at e-days. Sabrina’s expertise is within the end to end people experience with a focus on Talent Acquisition, Learning and Development, and Talent Management. 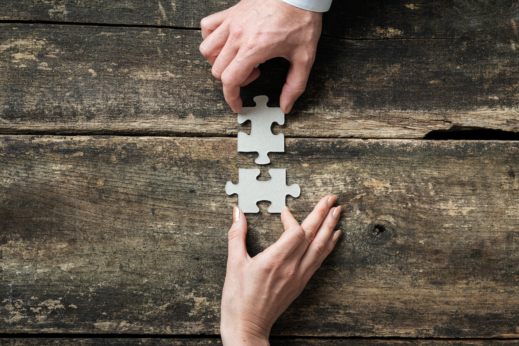 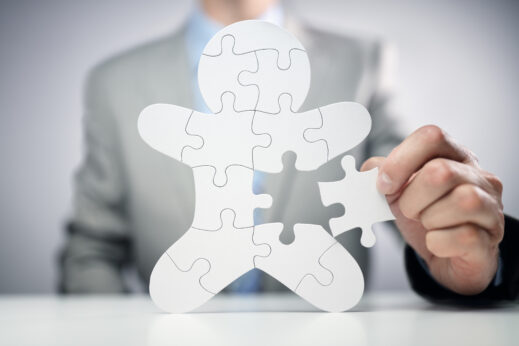 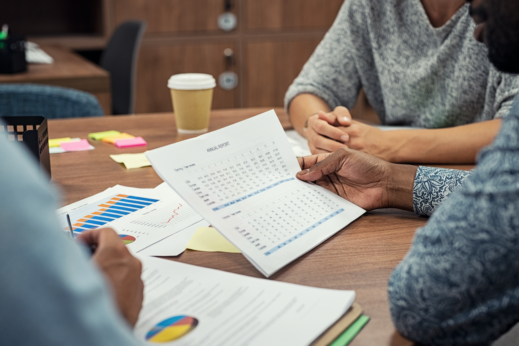 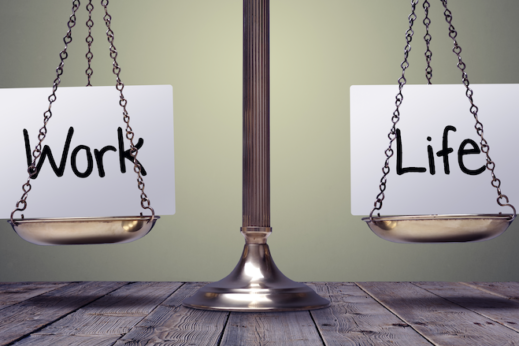 How to help employees re-evaluate work-life balance after lockdown