Transform the way you approach absence to remove the admin burden with a self-service solution that drives productivity. 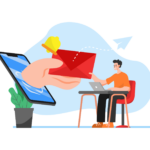 Even now with all the amazing technology that we have at our fingertips, businesses are still failing to provide employees with systems that are easy to use and reduce workload. In fact, from a survey conducted by Censuswide, almost half of respondents said that poor systems were affecting employee productivity in the workplace.

The survey questioned HR specialists, all managers and above, on the systems they used at work and what was affecting efficiency and productivity in the workplace. The two big surprising issues that came out from the survey were around the poor systems that employees were using, and a lack of digitalization within the business. Both were negatively impacting workplace productivity.

The poor systems being used by the businesses were negatively affecting employee productivity, whilst the lack of digitalization was slowing HR processes down. Meaning a large majority of businesses were being hindered by something that should effectively, do the opposite.

Technology has advanced dramatically over the past few decades, with more software now available to help businesses be more efficient than ever before. But sadly, HR specialists still thought that the systems that were meant to help them were the biggest negative influences on workplace productivity.

To help focus on how big of an issue both poor systems and lack of digitalization are to businesses, we have put together an infographic with some very interesting stats from the survey. 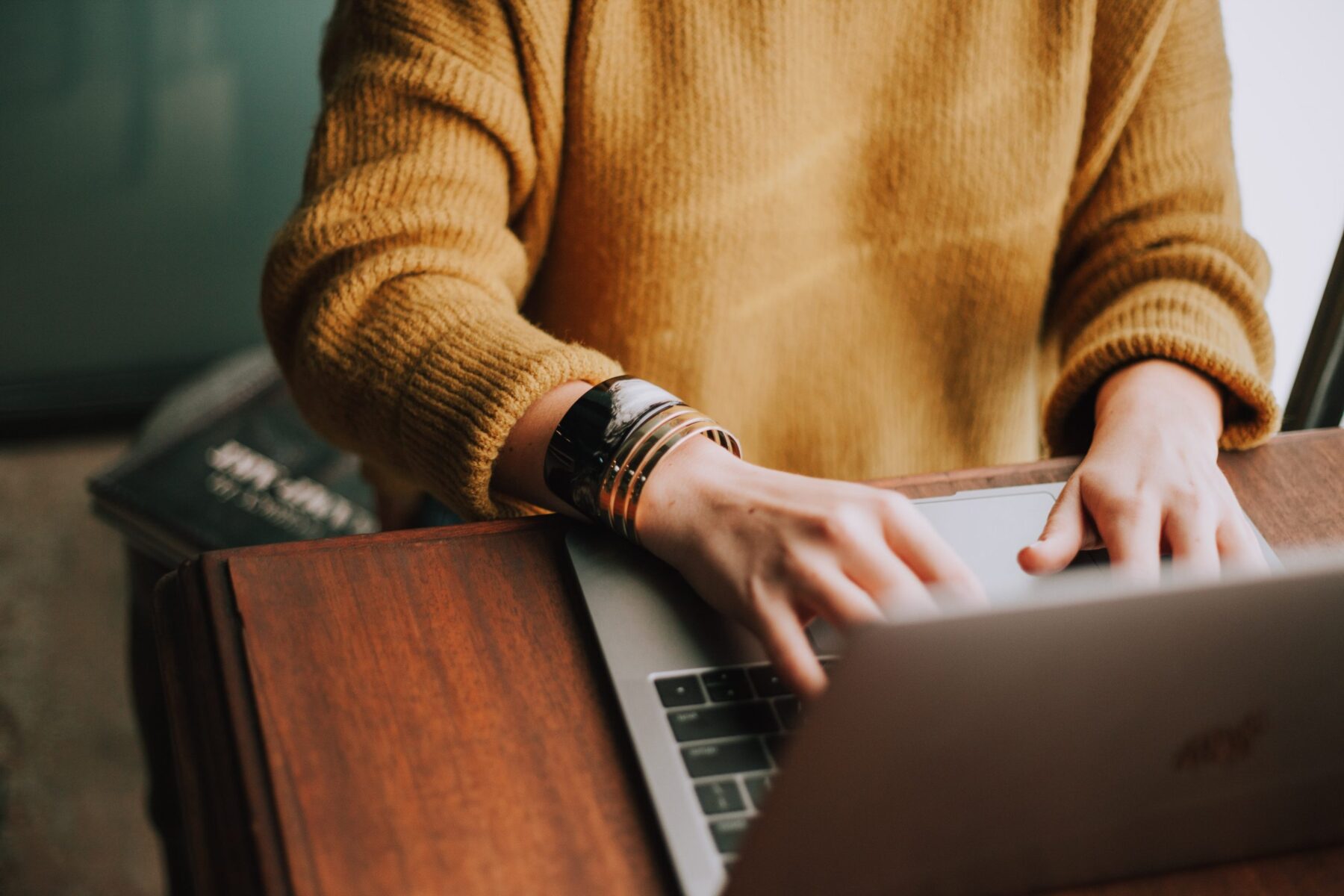 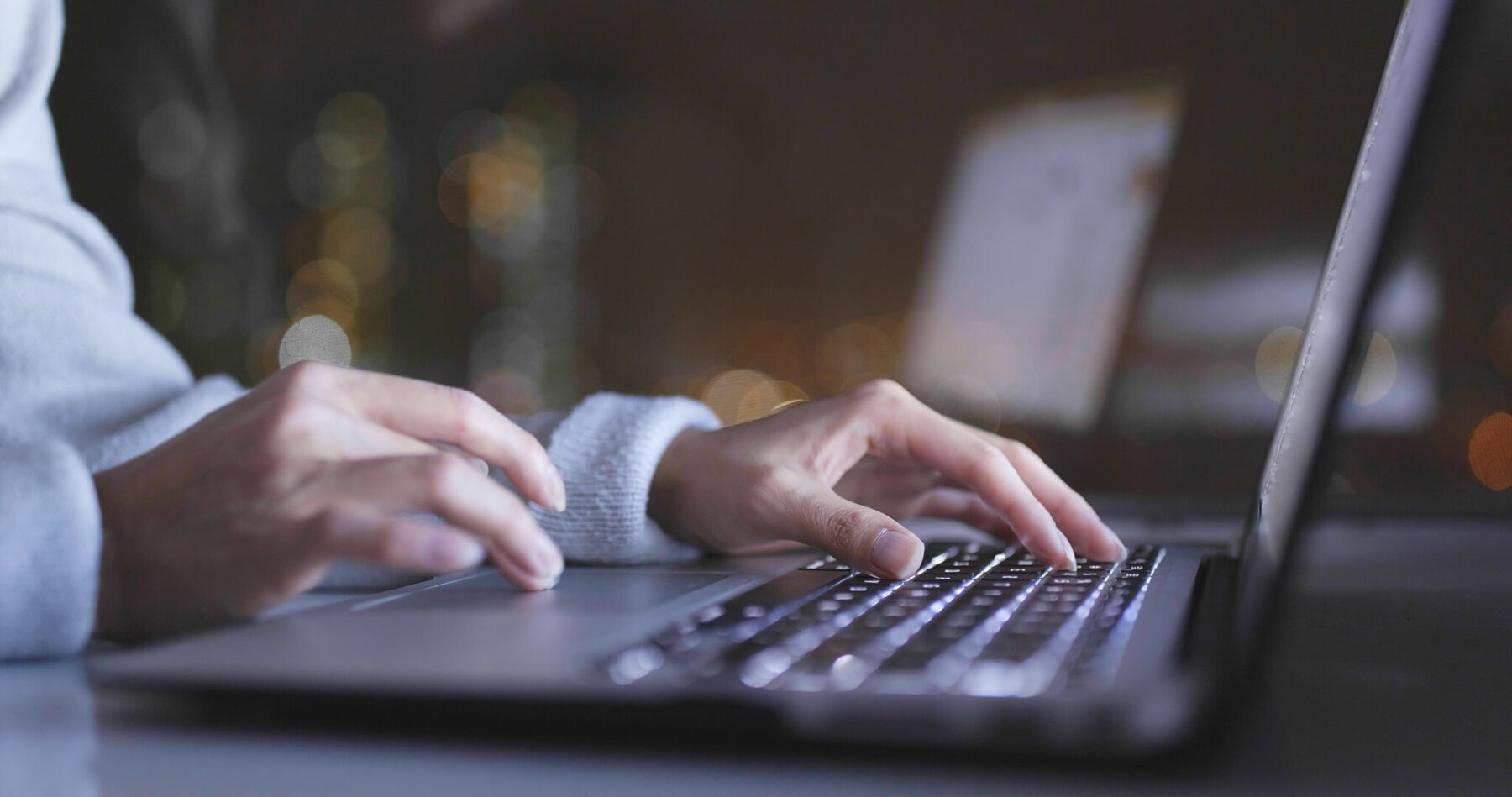 Why data deviations highlight the importance of anonymous visibility

By Chris Moseley | Productivity | 4 min read
Read more
Join 250,000 people enjoying Edays monthly insights!
Our website uses cookies that help us and third-party partners remember you and improve your experience browsing our site. You agree to the use of all cookies or you can change your settings.
Cookie settingsACCEPT
Manage consent